probunkers has agreed terms with Hyundai Mipo Dockyard (HMD) for the construction of two (2) firm units of 7,600 m3 LNG Bunker Vessels, signing a Letter of Intent (LOI) with the South Korean leading yard.

The signing of this LOI comes as the product of a long optimization process during which probunkers’technical team reviewed more than thirty (30) ship design proposals to serve the purpose of the project involving prestigious organizations such as the American Bureau of Shipping (ABS), leading design, engineering and manufacturing companies, as well as experienced seafarers who have all followed the developments in the world of LNG as fuel.

“Having reached an initial agreement with HMD is a major milestone in our project that underlines our aim towards quality and reliability, cornerstones in probunkers’ philosophy, while at the same time demonstrates the confidence of all stakeholders in the success of our plan and the importance of it.”, probunkers’ CEO, Alexander Prokopakis commented.

Hyundai Mipo Dockyard (HMD) is part of Hyundai Heavy Industries Group.  Founded in 1975 has delivered more than 1000 ships since 1996 when the yard became involved in Shipbuilding. Having received awards such as World’s Best Shipbuilding Yard 2001 by Lloyd’s List, HMD is classified among the most technologically advanced shipbuilding yards worldwide. HMD is also among the very few yards which can demonstrate experience in the new field of LNG bunker ship design and construction. 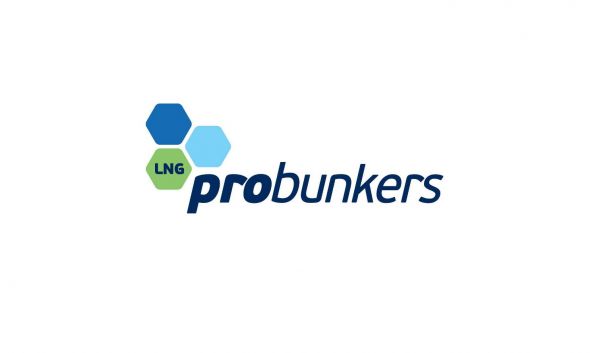