The Society for Gas as a Marine Fuel (SGMF) is a non-governmental organisation (NGO) established to promote safety and industry best practice in the use of gas as a marine fuel. It has Consultative Status with the International Maritime Organisation and is the definitive information resource for the industry.

Formed in 2013, the Society is governed by a representative Board, and driven by two principal Committees; Technical and Environmental. SGMF has several Working Groups at any one time solving issues and producing outputs such as Formal Publications and Technical Guidance Notices for the industry.

The Society has over 140 international members ranging from energy majors, port authorities, fuel suppliers through to equipment manufacturers, training organisations and classification societies. Members have exclusive access to an online Directory for each other so they find contact details of all registered users.

SGMF has several Working Groups at any one time solving problems and typically producing outputs such as Guidelines and checklists and tools for industry use. Current Work Group topics include the following:

Work Group 6.5 - Bunker Station Location
The Working Groups focus will be identify and standardise the essential components of the bunkering system and present it as a printed Guide for Essential Components. This will enable designers and shipowners togetheter with class societies to identify and assure that the bunker systems they intend to put in service is safe avoid costly reebuilds.

Work Group 9 - Methane Number Considerations for IGF Ships
Often suppliers can only guarantee a certain methane content whilst the engine manufacturer stipulates a minimum that cannot always be met.  What does this mean and is it realistic? How can we remove this issue?

Work Group 14 - Training & Competence
The training industry needs a complete compendium of reference material from which it can draw upon to provide courses and materials.  TTo complete this is a significant undertaking and this work group is co-ordinating that effort with the secretariat.

Work Group 16 - Hazards and Risk Assessment of the External Zone
The External Zone will be looked at again and guidance provided on what should be considered when it is formulated. This This work GROUP would consider the potential hazards and their implications but more importantly show the generally accepted risk mitigations (and alternatives or improvements) available to minimise any risk.

As a member you can get involved in as many or as little of these WGs or comittees and you can refer the discussion and content via this portal.  Details of Groups with open vacancies are show in the Portal and members can apply directly there.

The Society has produced ten-ISBN publications to date with many more in the pipeline.  Members receive two complimentary hardback copies of each publication and have immediate online access to these. Non-members can purchase publications from the Web Shop but do not have access to electronic copies. 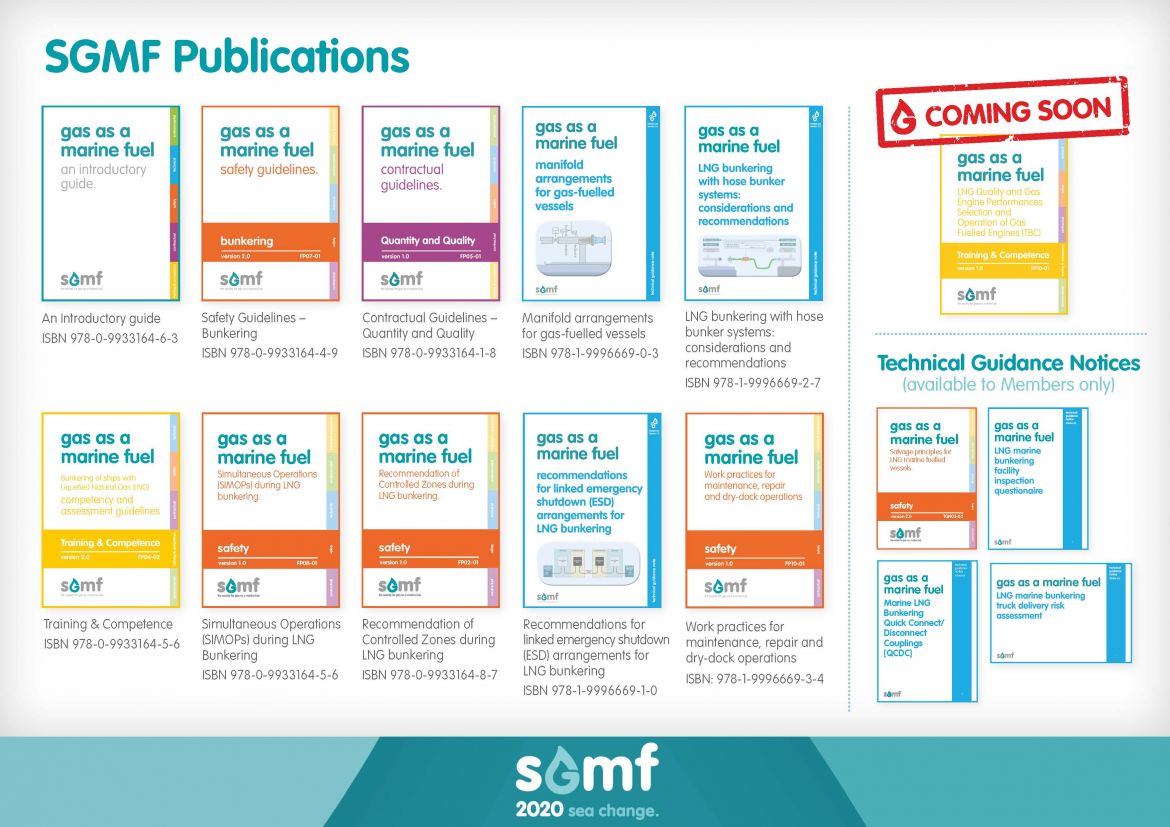 Members can download formal publications, technical guidance notes and reference documents from the Library. Presentations from SGMF Forums can also be found in the Library. An exclusive folder allows Members to share relevant information with the membership such as press releases, marketing information, images etc. 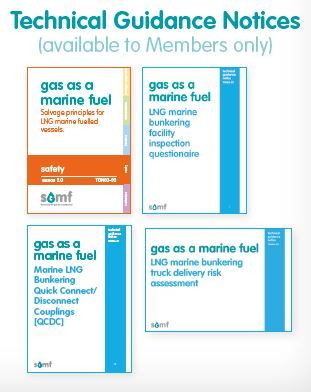 BASiL (Bunkering Area Safety information LNG) is SGMF’s automated LNG gas dispersion tool.   You enter the data from your operation and it will tell you your Safe working distance which is the critical element of your bunkering operation to get right.   It is designed to help you  manage bunkering risks on a consistent basis across the industry via the definition of a safety zone that depends on the type of bunkering operation being undertaken and a declared size of that zone. 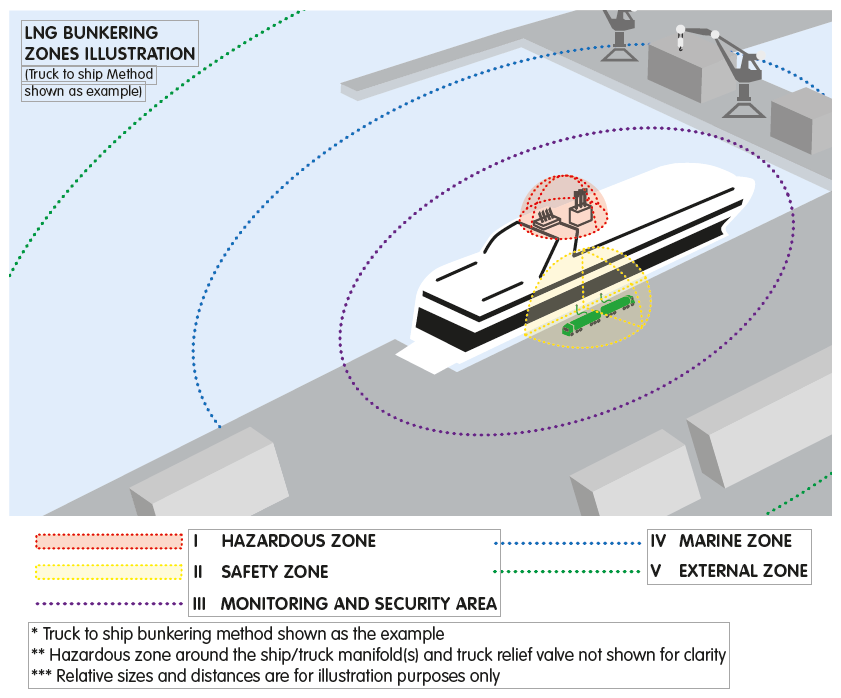 Here you find the basic details of all IGF code ships in operation as kindly provided by DNV GL  since 2013.  We try to keep the list as up to date as possible in order to have the same numbers and if members provide further information on their vessels then we add it here to have a complete a list as possible. 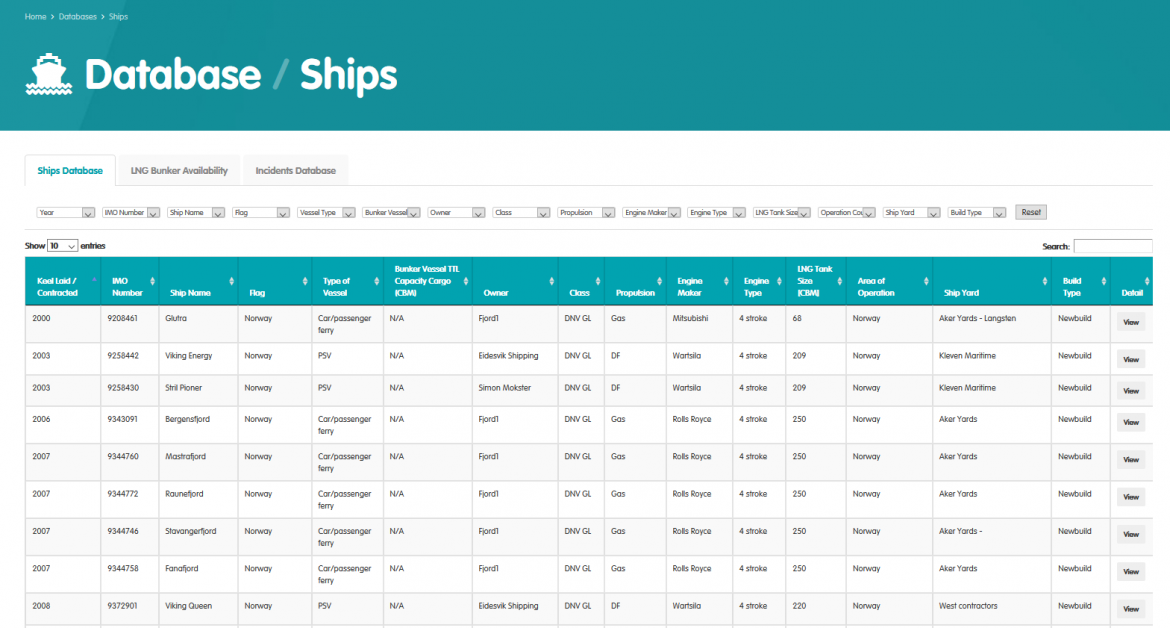 Here you find the basic details of all IGF code ships on order as kindly provided by DNV GL  since 2013.  We try to keep the list as up to date as possible in order to have the same numbers and if members provide further information on their vessels then we add it here to have a complete a list as possible. 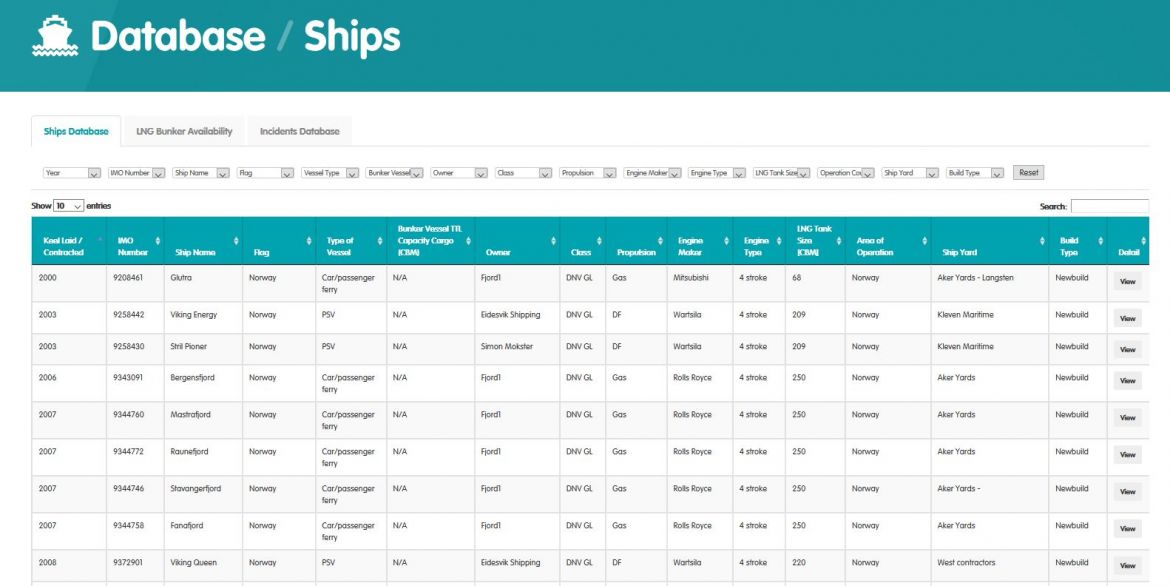 Where can you get LNG for your ship?  Here is a list of everywhere that we know it has happened, the list is building gradually and contains everything from a Terminal to a jetty where they had a truck perhaps just once so the whole range is included.  The list is supplemented with information kindly provided by DNV GL via the LNGi link. 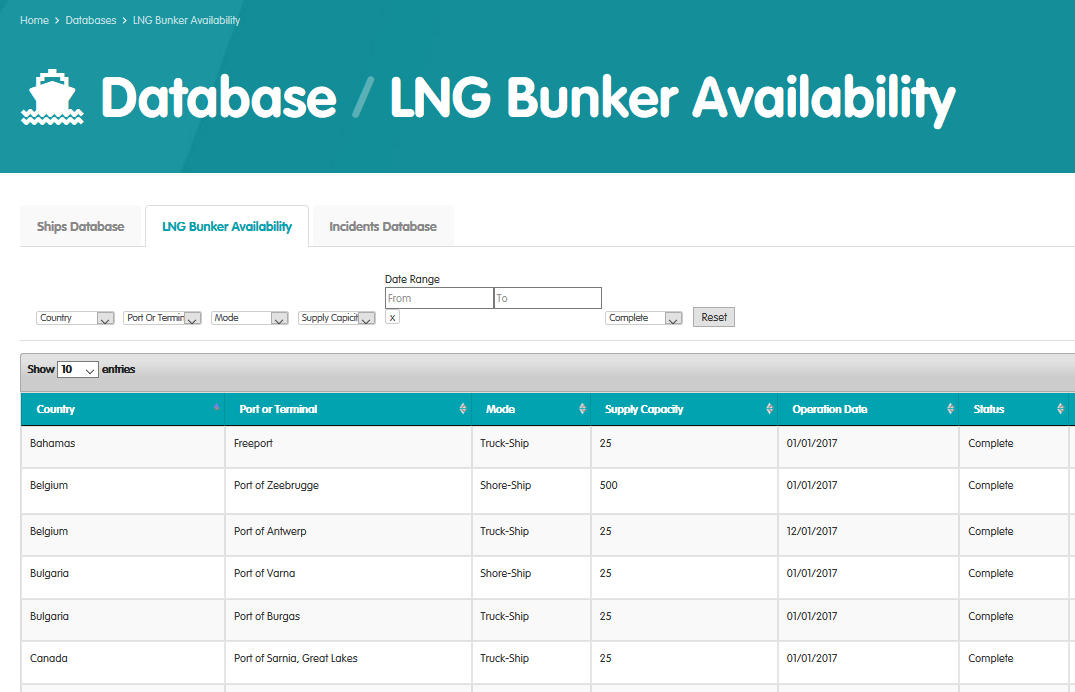 Perhaps the most significant indicator of the growth of the industry is the number of vessels in the  LNG bunkering fleet.  It has been growing proportionately and ahead of  the number of LNG-powered vessels in operation.

SGMF members can see vessel specifications of these LNGBVs in the Member Library. 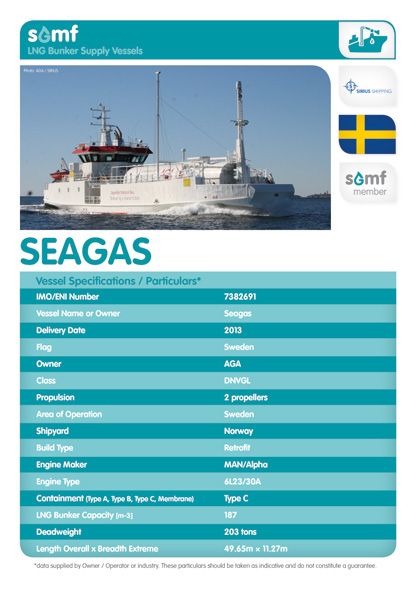 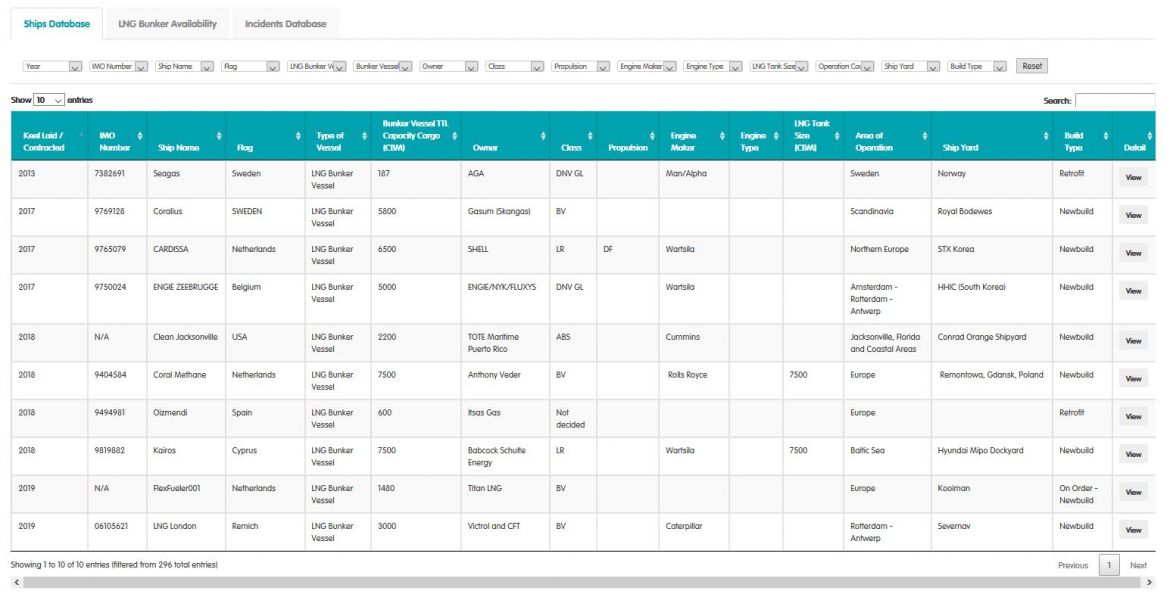 The Website Calendar shows both upcoming SGMF and industry gatherings.

A key benefit of membership is of course networking and SGMF Members have complimentary access to an increasing number of networking events such as Member Forums which are held regularly across the globe. Recent locations for such forums include:

At SGMF we like to learn from mistakes so whereever there has been an incident when it gets to the stage of reporting we add it to the list and provide the reports in one place here for ease of reference.  If there has subsequently been a change or update of a regulation or recommendation then we refer to it specifically here, we hope the number stays low indefinately and this is a key indicator of the success of the industry.